Shut down schools and colleges now 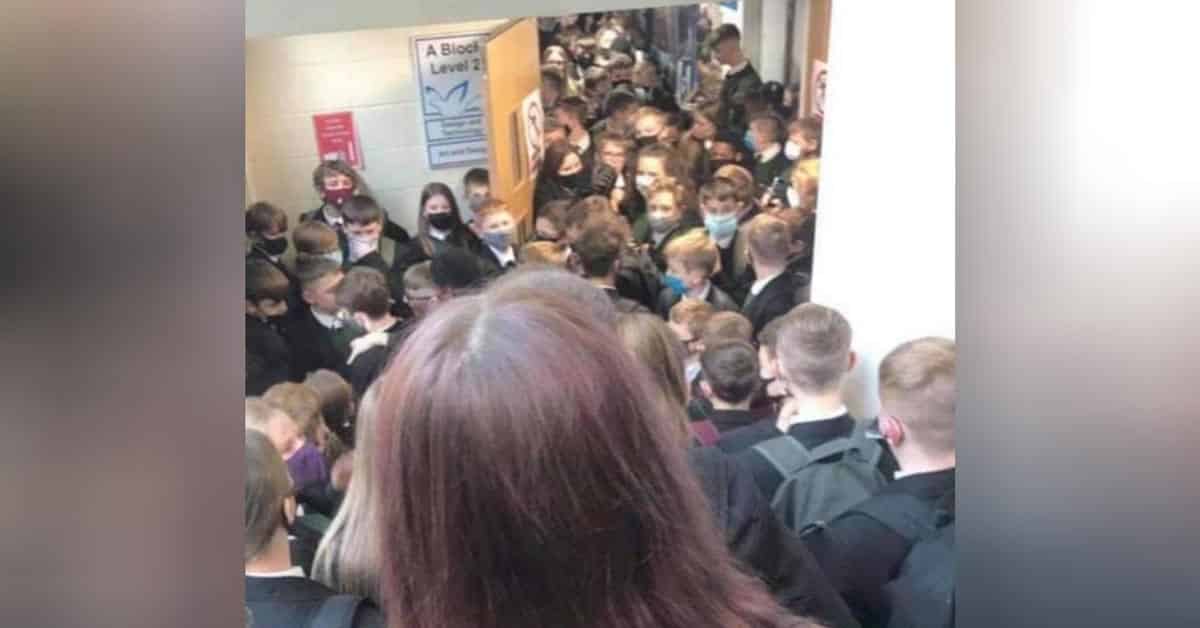 On Halloween, not ghosts but hard scientific facts came back to haunt Boris Johnson. In another embarrassing U-turn he announced another national lockdown. But with one crucial difference: he ordered schools, colleges and universities to maintain face-to-face teaching and learning.

As soon as word of this was leaked, Kevin Courtney, Joint General Secretary of the National Education Union took to the airwaves, calling for all schools to be closed during the new lockdown and to re-open on a rota basis to half the student population at a time.

A fifth of primary schools and more than half of secondary schools had pupils self-isolating as a result of Covid-19 in the last week of October. Around 7% of state school children are absent due to covid every day. It is clear that by keeping schools open, the Government is exposing our children to the virus at an ever increasing rate, and thereby increasing the spread of the virus throughout the population.

In the face of this, over 150,000 teachers and support staff backed the National Education Union’s (NEU) campaign to close schools and colleges during the second lockdown. But it’s one thing calling for schools and colleges to shut down, it’s another thing actually shutting them down. The general secretaries and the support staff unions – Unison, GMB, United Voices of the World and others – should organise strike ballots now.

The process of organising a legal strike is so lengthy and vulnerable to legal action that education workers need to prepare for other, more immediate actions. How can we wait while cases in schools and colleges climb?

Public Health England now routinely allows head teachers to make life and death decisions about whether schools and colleges should remain open. That’s why school and college unions should form joint health committees to monitor and challenge management decisions, based on how risk assessments really look on the ground – far different from on paper!

Such committees must fight for the authority to declare any educational setting unsafe and therefore advise staff to walk off site or refuse to come in, under Section 44 of the Employment Act (1992). If this looks like wildcat action, let them prove it.

Success will depend on winning parents and students to support our actions. If management, the Tories or the media can drive a wedge between them and workers, blaming teachers for not caring  about children’s futures and mental health, there will be enormous pressure to keep the schools open come what may.

However, if teachers are able to demonstrate that in fact it is the government that doesn’t care about childrens’ welfare and that they only want schools open so that parents can go to work, such actions can be successful.  If we can broaden our demands to include not just laptops, ipads and broadband, but more school buildings, more teachers and support staff, and a broader and more critical curriculum, we can use this crisis to force the Government not only to enforce a proper lockdown but also fund better education for all.