Refugees in the Aegean or the Channel – let them come to Britain! 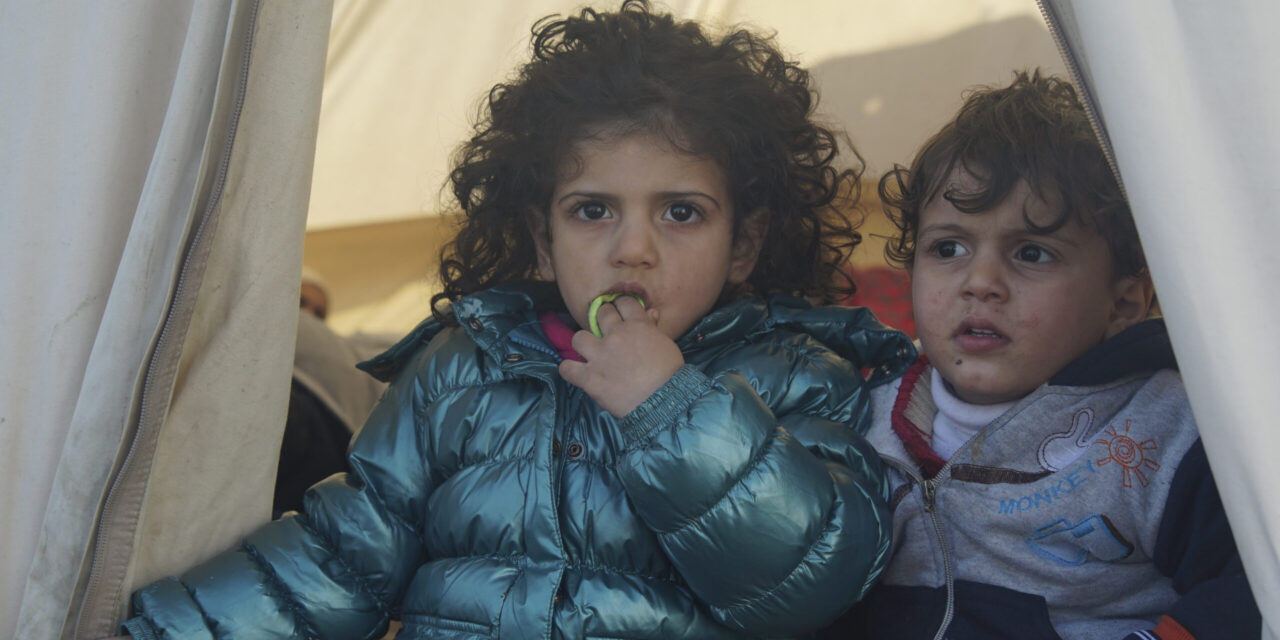 On the Greek island of Lesbos 13,000 refugees are sleeping rough in olive groves with no shelter, food or drink after two successive fires have destroyed the Moria “camp” of tents and shacks in which they had been living. In addition, they are vulnerable to the gangs of Greek fascists from the mainland that roam the island and may well have started the fires.

The Greek government has certainly behaved appallingly, refusing them passage to the mainland as have the Turkish government, which pushed them across Anatolia with the people smugglers who are robbing and mistreating them. But Ankara at least has given refuge to millions of Syrian refugees and the previous Greek government give many passage. Now it is sending three “ships” to house them.

But those most to blame are the governments of some of the wealthiest countries of the European Union and exiting Britain.  This in a Europe that prides itself on its democratic and civilized values, and which could easily support them. Since the refugee crisis of 2015, when Germany admitted nearly one million with none of the terrible consequences predicted, apart from the rise of the proto-fascist forces, the other EU states have effectively torn up the right of asylum enshrined in United Nations and European Union treaties and charters.

Britain – which did nothing on the German scale in 2015, and whose Brexit vote was motivated by a racist phobia of “foreign” workers and posters of columns of refugees who had crossed the Aegean, last month witnessed another hate campaign by the Tory tabloids against 235 people crossing the Channel in rubber dinghies on 8 August. This led to Home Secretary Priti Patel, threatening to call in warships to defend “us” against “invasion”.

Throughout the Tory press incitement to irrational fear and hatred all Keir Starmer and the official Labour spokespersons said was to complain of Johnson and Patel’s “incompetence” not their inhumanity. Former QC Starmer failed miserably to defend their right under the UN refugee convention to claim asylum in Britain.

Home secretary Priti Patel has said she could send in the royal navy to intercept the boats, after Brexit Party leader Nigel Farage accused a group of people arriving on a Kent beach of an “invasion”. This finally prompted Labour to object.

But for an unequivocal statement we must turn to Alena Ivanova from the Labour Campaign for Free Movement.  Pointing to Labour’s 2019 National Conference resolution endorsing free movement and strongly defending refugees’ rights she stated;

“The Labour Party should speak with the voices of working class people regardless of where in the world they were born. Labour must demand safe routes for migrants, and full rights and dignity for all. We know what our policy is, we voted on it democratically last year. It is high time we started making the case for it to the public.”

And Momentum’s co-chair Andrew Scattergood said: “As a firefighter, my job is to rescue people whose lives are in danger. To see Labour turning a blind eye to the demonisation of people fleeing war, persecution, poverty and climate catastrophe, is unacceptable.”

But our concerns should not stop at the suffering in the Channel. We should demand that all the wealthy countries of Europe throw open their borders to those seeking asylum, replace the slum-like camps and detention centres already within its borders with decent accommodation, education for their children, medical treatment for those who are sick, and the opportunity to work.

Refugees are not to blame for their plight, rather it is the capitalists of Europe and the USA that have plundered their countries of their raw materials (and human beings too) for centuries. It is the NATO States that have fomented wars in countries like Afghanistan, Syria and Iraq that have contributed massively to the refugee crisis. It would take but a fraction of gigantic costs of Western arms sales and “aid” to tyrants like the Egyptian dictator, the Saudi Crown Prince and Israel, oppressing the Palestinians, to make them welcome.

Meanwhile we should do all in our power to make the Labour leadership voice the party’s policy on this issue which is that all those seeking asylum whether from wars or grinding poverty are welcome here.