Motion on the great jobs massacre 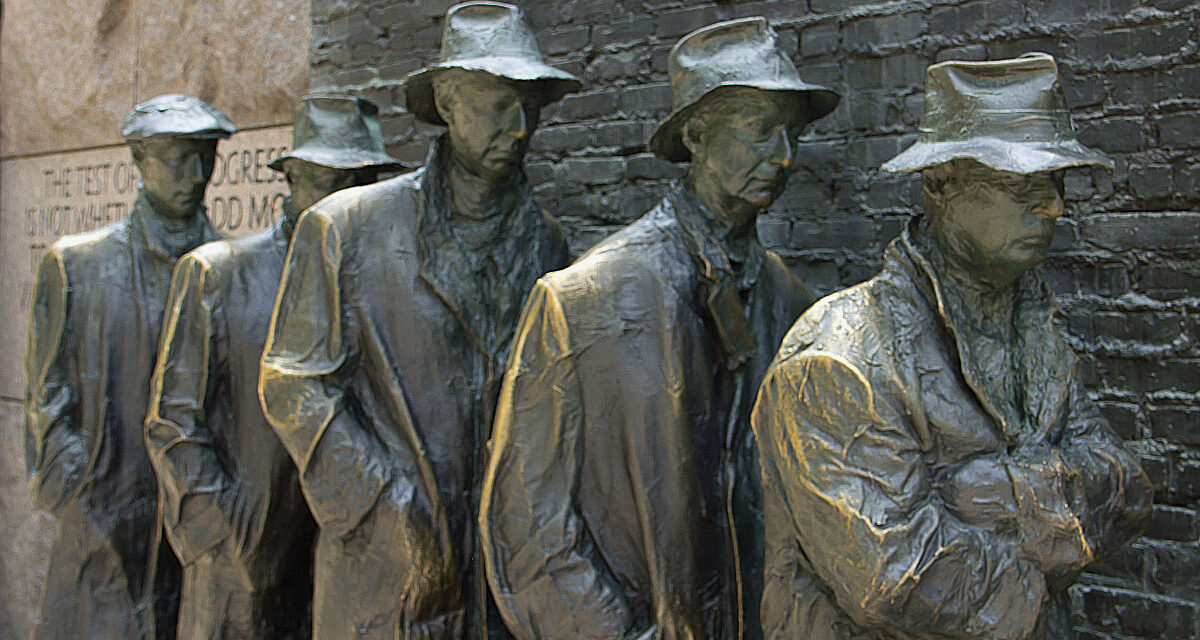 A version of this motion has been passed by Lambeth Unison branch. We are now contacting the other union branches, Acorn and the Renters Union, and Labour Party branches to ask them to join in.

Red Flag supporters are also taking the motion to other union and Labour Party branches. We encourage readers to submit it to their labour movement bodies and contact Red Flag to report on the outcome.