Lockdown: More Must be Done for Victims of Domestic Violence 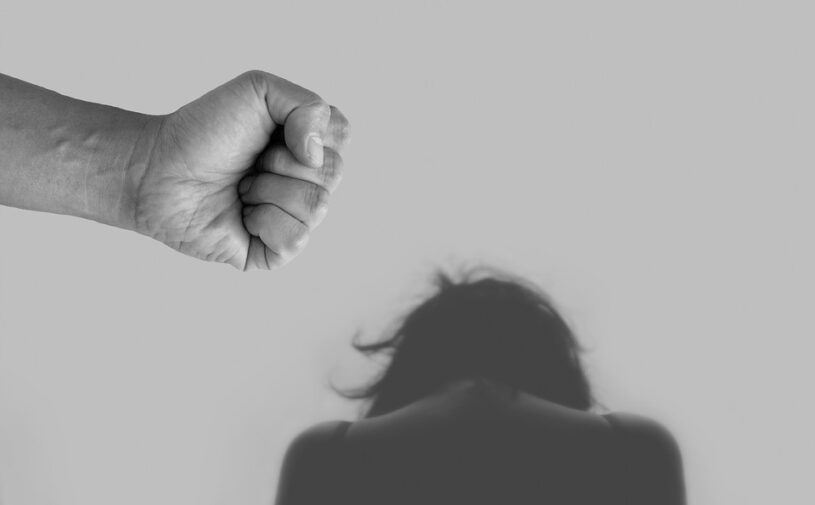 Since the implementation of COVID-19 quarantines on an international scale, life has become more dangerous for people trapped in households with abusive relatives, partners or housemates. Domestic violence affects all genders but is primarily perpetrated against women and children. The NSPCC recorded that, in 2011, 25% of children suffered domestic violence within their family home.

Cases of domestic abuse have been amplified and intensified by isolation, as COVID-19 isolates victims from usual sources of support. The intensity of self-isolation, paired with increased cyclical abuse patterns, can also contribute to heightened mental health deterioration in victims, including increased self-harm, substance dependency and suicidal ideation. Despite coverage by mass media and demands from the left for more funding provisions for victims, the Tories continue to remain idle in supporting those experiencing violence behind closed doors.

Furthermore, despite clear evidence linking coronavirus lockdowns to increased domestic violence, official statistics and NGO data do not show the true extent of this crisis. As these numbers often only include cases of domestic violence reported to and recorded by the police, a dark figure of abuse exists that is far greater than these statistics. This increases the urgency for the Tories to take heed of messages from organisations, such as ‘Women’s Lives Matter’, to save the lives of those affected.

While this rise in domestic violence is undoubtedly related to the pandemic, the difficulties of escape and lack of support for victims in the UK can be closely attributed to post-2008 austerity measures. Vicious cuts resulted in the mass closure of refuges and a decline in the number of community services available to victims, reducing protection for vulnerable people. The charity Refuge, the largest provider of domestic abuse refuges in England, records that 80% of its services have experienced cuts since 2011. Thus, victims and survivors often remain financially dependent upon partners, lacking opportunities to escape life-threatening situations in the home. With heightened levels of both abuse and economic precarity for many during the lockdown, this lack of safe refuges and provisions for survivors are being felt now more than ever.

We must demand that the government reverses the ruthless austerity cuts made to domestic violence provisions and drastically improves its support for victims and survivors. They must immediately earmark greater funding to support current refuges and re-open others to tackle lack of housing provision. Furthermore, they must provide living-wage benefits and finance immediate provisions of food, transport and toiletries to all survivors fleeing abuse. To ensure that migrant survivors can also access the support they need during this crisis and in the future, we also demand that the No Recourse to Public Funds condition be immediately suspended and then permanently scrapped. The government must also ensure that all domestic violence specialists are considered key workers to make sure victims have support and guidance in leaving dangerous environments safely during this time. We must get through the coronavirus outbreak with as few casualties as possible, and for this to be achieved, this must include the wellbeing of domestic violence survivors in its definition.