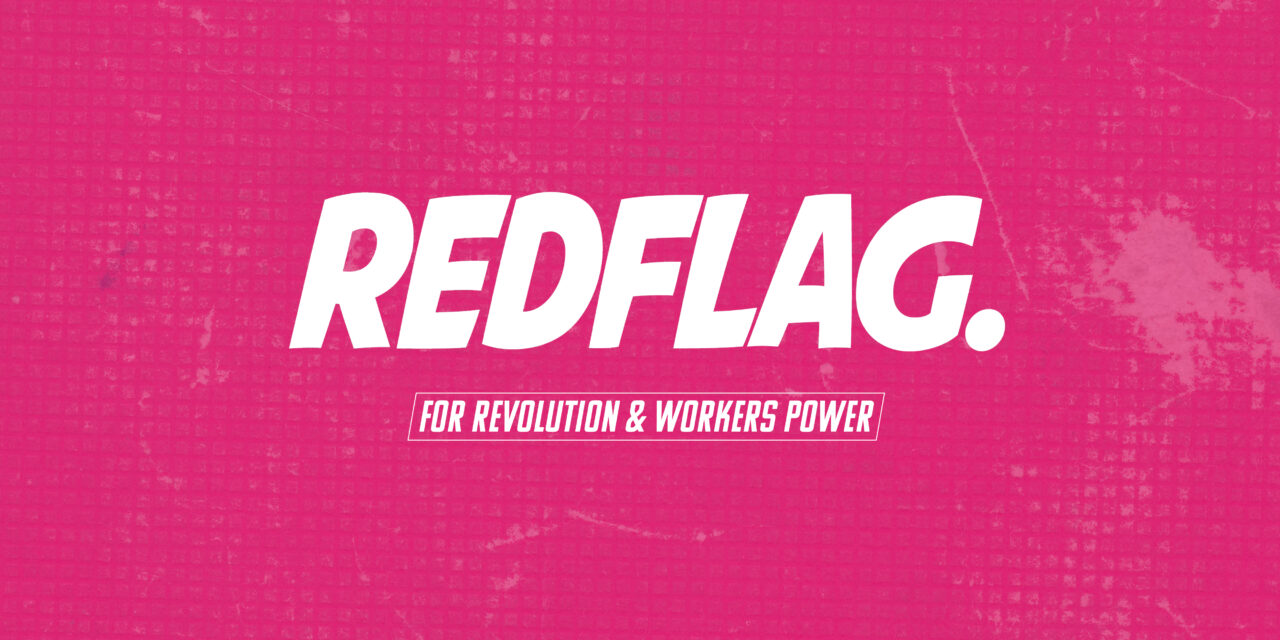 INTERNATIONAL WOMEN’S DAY 2020 comes at a time of widespread mobilisations of women against rape, sexual harassment and violence in the home and on the streets.

The tsunami of women speaking out against their abusers, inspired by the #MeToo campaign, exposed the pervasiveness of outrageous sexism in every area of life.

Sexist behaviour is not simply the predatory behaviour of powerful abusers like Weinstein or company bosses, but an ingrained system of policing women’s exclusion from, or subordinate status within, the public realm by reinforcing the idea that women’s bodies are sexual objects that exist for the service of men.

Under-represented in the media coverage of #MeToo which focuses on celebrities, are the 40 per cent of women who work in capitalist production and who suffer sexual harassment and well as exploitation, plus still shouldering the bulk of childcare and domestic labour.

At the same time in Argentina, Chile, Brazil, Lebanon, Iraq, India and Pakistan street protests against economic hardship, austerity and corruption, as well as femicide, have seen massive and militant participation by women.

Since its inception on 8 March 2017, the International Women’s Strike has spread to 50 countries and focused attention on the unpaid domestic labour that women perform without which all the wheels of capitalist production would soon grind to a halt.

Despite the revisionist liberal glossing of modern bourgeois feminism, the history of International Women’s Day is intimately connected with the struggle against capitalism.

Socialists and trade unionists played a critical role in launching the 8 May not as a celebration but as a rallying point for the struggle for equality and the end of patriarchy and oppression enforced by class society.

Two working class parties, the Second and the Third Internationals made it a focus for working class women fighting for their rights around the world, linking the socialist goal of making production and reproduction the collective responsibility of humanity and not the source of profit for the capitalists.

They pointed out that this meant abolishing capitalism and replacing it with a planned economy that would liberate women from the oppression of the family by socializing care and domestic drudgery.

On this foundation alone can the full and complete liberation of women be achieved. For this, millions, indeed billions, of women must play a full and leading role in the struggle.

Today faced with a right wing “international” of leaders like Trump, Bolsonaro, Salvini, Modi, misogynists as well as racists, faced in Britain with the most right wing Tory government since the 1980s, we need to be building international links to coordinate an international working class offensive of our own.

Women can, must, and will be in the vanguard of these movements of resistance and assaults on the bastions of patriarchy and ruling class dictatorship that will open the way to socialism and women’s liberation.