Harvey Weinstein’s conviction is a symbolic victory for #MeToo 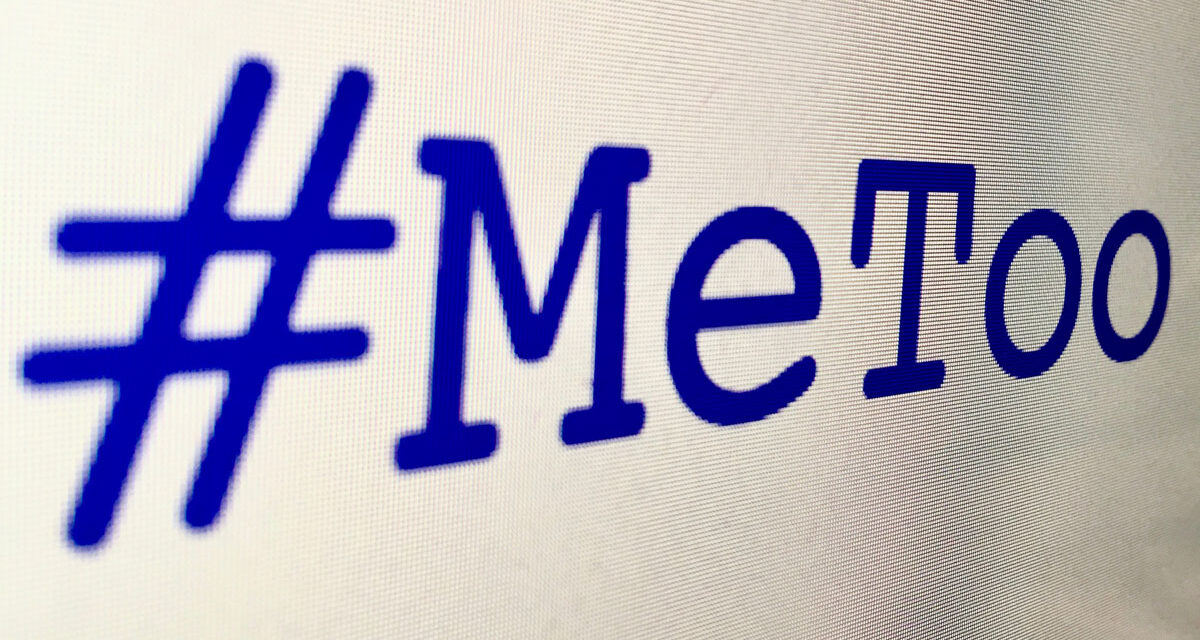 ONE OF THE 12 jurors who convicted Harvey Weinstein for criminal sexual assault in the first degree and rape in the third degree has said in an interview with CBS that the #MeToo movement had no impact on the jury’s decision. However, we must question whether a man like Weinstein would have ever seen the inside of a courtroom without #MeToo.

The conviction was based on the testimony of two women – Miriam Hanley and Jessica Mann. Annabella Sciorra also testified, providing evidence to support an allegation of predatory sexual assault, which carries a life sentence. But the jury did not find that the burden of proof had been reached in respect of that charge. Despite not being convicted of the most serious of the five offences he faced at trial, Weinstein now faces up to 29 years in prison and will be sentenced on 11 March.

More than 100 women have accused Weinstein of rape or sexual assault since the first allegations were made in 2017. Twenty of these women made a statement in response to the verdict saying, “While it is disappointing that today’s outcome does not deliver the full, true justice that so many women deserve, Harvey Weinstein will now forever be known as a convicted serial predator… This conviction would not be possible without the testimony of the courageous women and the many women who have spoken out.”

Research by the National Sexual Violence Resource Centre shows that one in five women in the US are raped at some point in their lives. However, rape is the most under-reported crime, with only 37% of victims filing a police report. Department of Justice and FBI statistics show that only five of every 1,000 reported sexual assaults lead to a conviction. A rapist in the US has only a 0.005% chance of being convicted of a felony.

When we consider how many women had been raped or assaulted by Weinstein without coming forward and how widespread both knowledge of his behaviour and fear of reprisals were, we can see that the chances of Weinstein being convicted without the #MeToo movement were slim to none.

Predatory sexual assaults on women in the film industry – and theatre too – have been common knowledge for a very long time; witness jokes about “the casting room couch” which accepted that women actors could only get a part by in Hollywood by enduring this vile treatment. Indeed the same goes for a whole spectrum of the rich and powerful – Prince Andrew and the various Saudi princes – all of them seem to regard this as a perk of their “trade”.

So recent events are hardly a discovery. What has changed is the idea that it must be tolerated. If the members of the elite who are now jumping on board the #MeToo bandwagon really want to help, they should campaign to abolish the legal enforceability of non-disclosure agreements.

Both in terms of empowering women to step forward and challenging prejudices and assumptions about rape and sexual assault, #MeToo has had a huge impact. For ordinary women and ordinary perpetrators, however, more action is needed. One reason for the low number of convictions is that prosecutors can decide whether or not to take a case to trial, so a system of automatic prosecution of rape cases is required.

Another reason is the prejudice of the juries, who so often accept the victim-blaming arguments made by the defence. Movements like #MeToo change people’s ideas about rape and sexual assault. The labour movement too has an important role to play in educating their members and wider society, as well as pressing for consent education in schools.

But for many working class and professional women, sexual harassment in the workplace by employers, mangers and supervisors is protected by the power they have to sack or harm the career of the complainant. The existence of a trade union and its willingness to take up these issues and take action is the most effective sanction. If the whole workforce – men as well as women – stopped work or walked off the job whenever incidents like this occur or are reported, it would have a real effect on perpetrators and those who cover up for them.

However, women’s oppression has a material basis in our society, so while education, legal reforms and trade union action can prevent or punish rape, they cannot eradicate it. Gender socialisation is an integral part of class society, which cannot completely socialise housework and childcare and therefore teaches us that this work is a private, family matter and primarily the responsibility of women. This makes the family home a major scene of such abuse.

Toxic masculinity, with its sexual entitlement and impetus to control, is part of male socialisation and within the ideology of capitalism, constructed on the foundation of society’s material need to privatise childcare and housework. Again the labour movement in the communities, nurseries, schools and colleges can and should campaign to combat this pathological culture of class society.

The struggle for women’s liberation is an integral part of the struggle for socialism. Every reform won and every struggle against sexism in our movement or in wider society demolish a barrier to women’s participation in that struggle and brings us closer to the elimination of class society and, with it, women’s oppression.