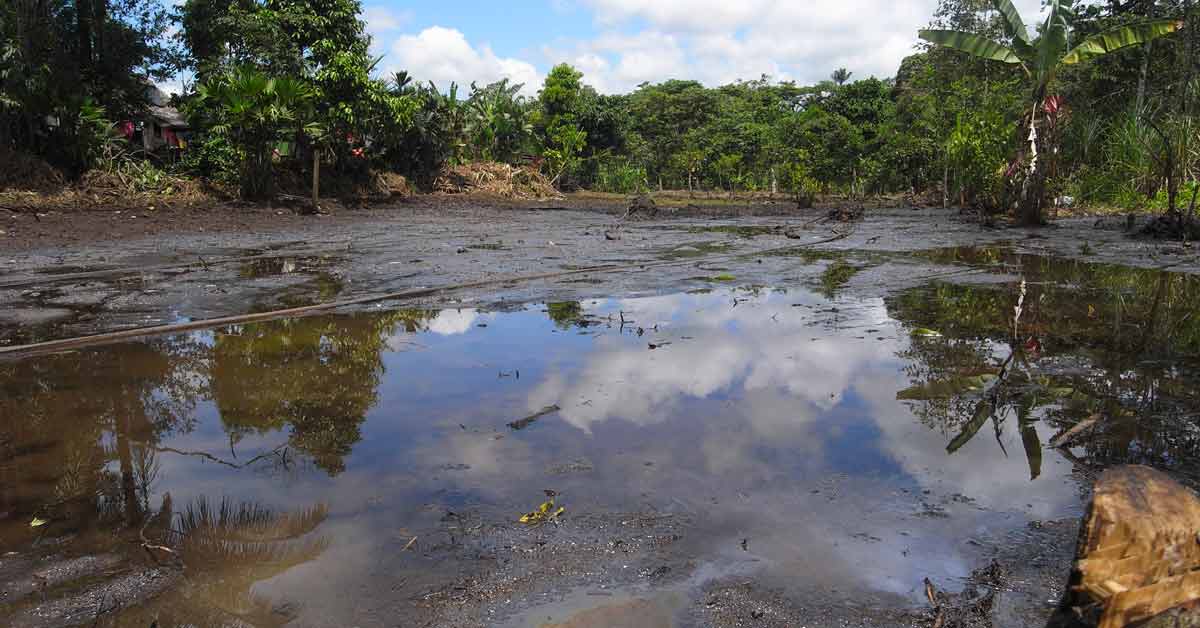 After nearly two years under house arrest, Steven Donziger’s trial for contempt of court charges was finally heard in New York, beginning on 10 May for five days. The trial was held without a jury present and without public zoom access, unprecedented in such a high-profile case.

Donziger, a veteran human rights lawyer, was charged in August 2019 for refusing to hand over his computer, phone and personal passwords to the multi-billion dollar oil giant Chevron. These devices contained attorney-client privileged information about his Ecuadorian clients, victims of catastrophic environmental devastation which Chevron was responsible for.

Between 1967 and 1992, Texaco’s oil drilling operations in the Lago Agrio oil field, Ecuador, dumped 16 billion gallons of toxic wastewater into the Amazon rainforest. In 1992 the oil field was abandoned, leaving behind over 900 carcinogenic waste pits and condemning the indigenous inhabitants to destroyed land, polluted water and an epidemic of cancer and birth defects.

In 1993, Donziger led a class-action lawsuit on behalf of 30,000 farmers and Indigenous people against Texaco. Whilst visiting the region, now known as the ‘Amazon Chernobyl’, Donziger described what he saw as an “apocalyptic disaster”, with “children walking barefoot down oil-covered roads and jungle lakes filled with oil”.

In 2000, Chevron bought Texaco and promised to accept the jurisdiction of the Ecuadorian courts in awarding damages. In 2011, after an eight year court process, Texaco was ordered to pay $9.5 billion in damages in an historic judgement. In response, Chevron made clear that it would not be paying, and moved its assets out of the country to escape its obligations to the thousands of Ecuadorians whose lives it had destroyed.

Instead Lewis Kaplan, the federal judge overseeing the case in the US, ruled in favour of Chevron claiming that the litigation was in fact an illegitimate extortion scheme. Kaplan ruled in 2014 that Donziger was guilty of bribing witnesses, based on the testimony of disgraced Ecuadorian judge Alberto Guerra, who ironically was dismissed for bribery himself, has been paid hundreds and thousands of dollars by Chevron, and has since admitted to lying and changing his story.

In the ensuing legal battle Donziger was ordered to turn over his electronic devices  to Chevron, and his refusal to do so means he is facing 6 months in prison after 650 days of house arrest. The trial is a clear attempt by the US ruling class to suppress even the mildest form of legal accountability for fossil fuel giants, and by denying zoom access to the trial they want the whole case against Chevron to be quietly quashed.

The judgement on Donziger’s fate is expected in coming weeks, but Donziger claims the clearly unfair trial is certain to convict him. Donziger says on the case: “This is much larger than me. This is about the ability of people who do front line human rights work and environmental justice work to hold the fossil fuel industry accountable for its pollution and its destruction of the planet. People are dying and they’re spending $3 billion on 60 law firms and 2000 lawyers to attack me and my colleagues.”

Fossil fuel companies have billions to spend on the top lawyers and financial advisors in the world, ensuring that they never have to pay a penny for the environmental destruction they wreak on the planet. Ultimately, attempts to punish them through the bourgeois legal system are doomed to failure.

The only solution is the overthrow of global capitalism and its corrupt and unaccountable legal system, the seizure of fossil fuel companies under democratic workers’ control with the aim of an immediate transition to clean energy solutions, and an internationally planned economy to direct resources to the countries of the Global South which have contributed the least to capitalism’s environmental catastrophe but now face the brunt of the consequences. 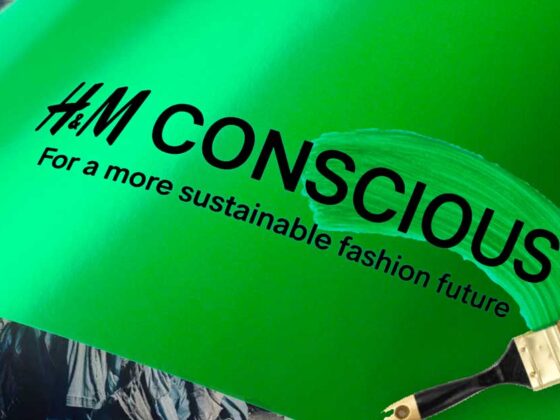 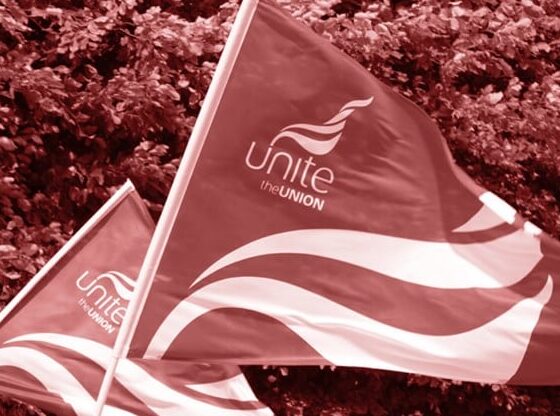 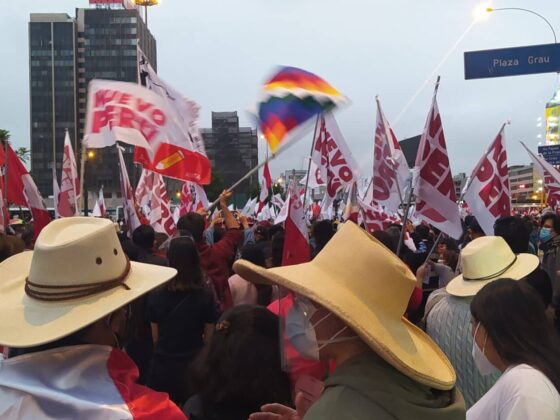 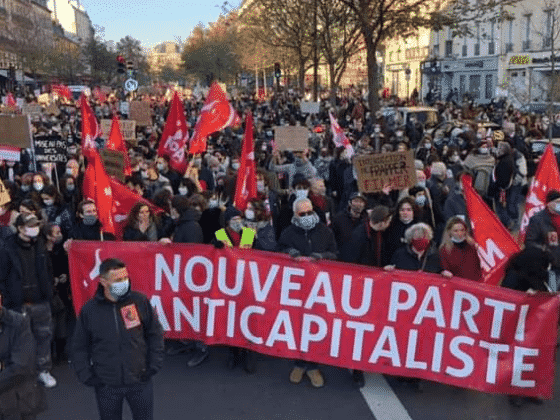