CWU leadership talks out the ballot 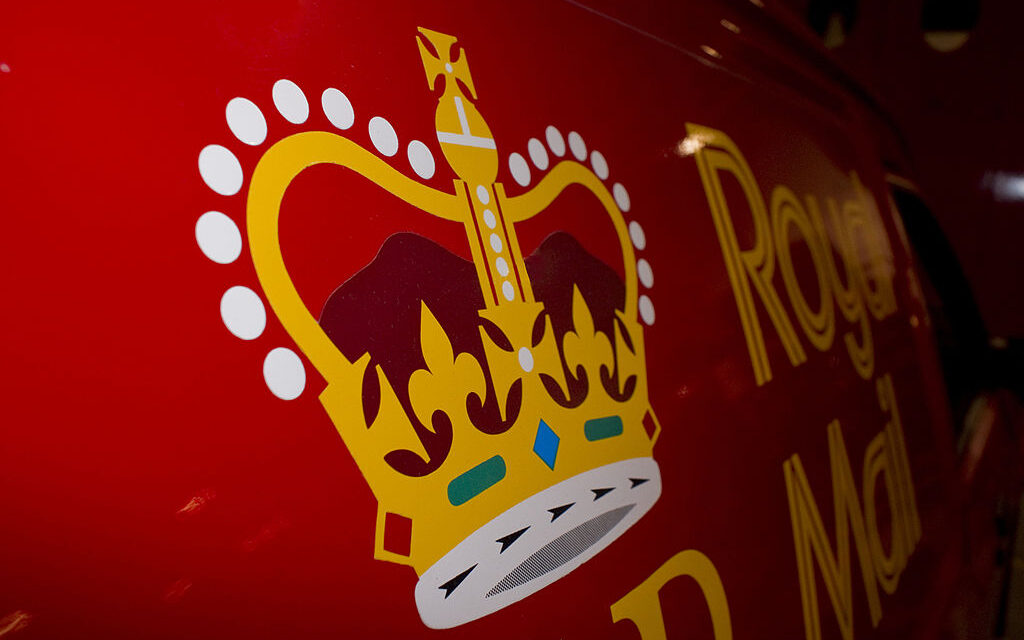 Postal workers being lined up for a defeat without action

When negotiations between the CWU postal union and Royal Mail bosses began at the start of summer, union leaders said they were aiming for an agreement by the end of July, and the strike ballot – a 94% vote for strike action in March – was still live if talks weren’t progressing. It’s now mid-September with no deal in sight and the ballot about to expire when the legal limit of six months to call a strike runs out.

Our negotiators report no steps forward after three months. It is not a good sign that Royal Mail will not even concede the one year pay rise that union leaders are desperately focusing on to salvage something out of the situation. Terry Pullinger, CWU Deputy General Secretary (Postal), built up the dispute and postal workers’ anger with thunder and lightning speeches; now all he will say is that the talks are very complicated.

While the CWU stipulates that any deal must stick to the “Four Pillars” agreement struck last year, the fact is this is already effectively broken. For instance, the 35 hour week was planned to be introduced in steps, but the last one-hour reduction in the working week to 37 hours was due in October 2019 and never happened.  Now the company is reportedly refusing to agree the 35 hour week, but no doubt if it does it will only do so with a mass of new strings attached, making it virtually unrealisable.  While this will be billed, if it succeeds, as upholding the Four Pillars agreement, it is anything but.   And while this reduction would be welcome, it will remain inadequate, not halting the growth of a two-tier workforce, as Royal Mail continues to hire only part-time staff on 25 hours or less.

That is assuming a deal is even possible. There is the danger that postal bosses are deliberately talking out the ballot. This has another purpose too; this autumn the postal regulator Ofcom will meet to discuss the future of the Universal Service Obligation (USO). It is an open secret that the Tories, Ofcom and Royal Mail want to cut the USO from six-day letter deliveries to five or less, an aim confirmed at the company’s 8 September AGM, along with their plan to move to seven-day parcel deliveries.

That would present the union with much of Royal Mail’s parcel agenda achieved over worker’s heads without a fight and up to 20,000 job losses.  Not to mention the hike in workload such huge job cuts would necessitate.

This would mean a big defeat not just for workers but for the public as well, who were promised that the 2013 privatisation of Royal Mail would make the USO sustainable. Instead even if it is left at a five-day letter delivery, this will open the door to further cuts to the service in the future – in some countries, this has shrunk to three deliveries a week.

Barrier at the top

Dave Ward has written an article in Tribune stating that it is management not the union that is the “barrier to change” standing in the way of an agreement. This is 100% true. As an alternative to the decline in letters and bosses’ plans to turn Royal Mail into another parcel company, he puts forward expanding the role of the postal network to delivering prescriptions, checking in on the elderly and other minor add-ons.

There is one problem though. The Tory government, Ofcom and not least Royal Mail bosses and millionaire shareholders aren’t interested. They are determined to separate the bulk of parcels deliveries from letters and weaken the union – and cutting the USO helps make this happen. When the bosses’ papers such as The Telegraph argue that “For the Royal Mail to survive, one of the country’s most powerful unions must be defeated” they are only saying what the rest are thinking.

Only a hard-hitting strike could beat back these attacks and force the bosses to the table. Nationalisation is the ultimate answer to market shifts undermining the postal service.

While Royal Mail is responsible for the dispute, along with the courts, regulator, and government standing behind them, the CWU leaders are to blame for its disintegration. They failed to respond to two court injunctions with bold and defiant strike action and then shelved the March ballot, in the vain hope they could convince the Tory government to use Royal Mail as a corona emergency delivery service. Now desperate for an agreement, and falling for Royal Mail’s lies about losing money, they are letting it expire.

Terry Pullinger just says if the second ballot gets talked out, we will just ballot a third time. He wants to march members up the hill again, after having marched us down twice, before Christmas last year and again now.

The biggest barrier to a strike is the CWU leadership themselves. Even now they have no intention of calling a strike unless forced to. The answer is not cynicism but for workplaces, reps and local meetings to demand our leaders change direction, and organise from below to start changing the direction ourselves.

For rank and file control

Only a postal rank and file movement can provide alternative leadership, something the leaders of the CWU like all unions are against, because it means they lose control of the dispute. Yet they have run it into the ground, and lost the right to control it. The workers whose jobs, wages, terms and conditions are on the line should have the right to fight for our future, should seize control of the dispute and strike.

The groundswell of revolt that put paid to previous CEO Rico Back shows that we have the power, if we can unleash it. The union leaders’ paralysis, the lost ballot, the coming Ofcom review could well make bosses bolder and managers more aggressive on the shopfloor. Workers need to respond to attacks, but go further and get organised to take control of the dispute itself and force the necessary action.

The hour is growing late – militants in the CWU need to organise in the local areas, hold workplace meetings and elect strike committees to warn union members, prepare them for action – unofficial if necessary – and reach out to create a national network for action. Posties are highly regarded within the movement for our militancy and willingness to go further than our leaders want us to. If we can relight the fire, we could inspire wider action against the economic crisis and looming mass unemployment.