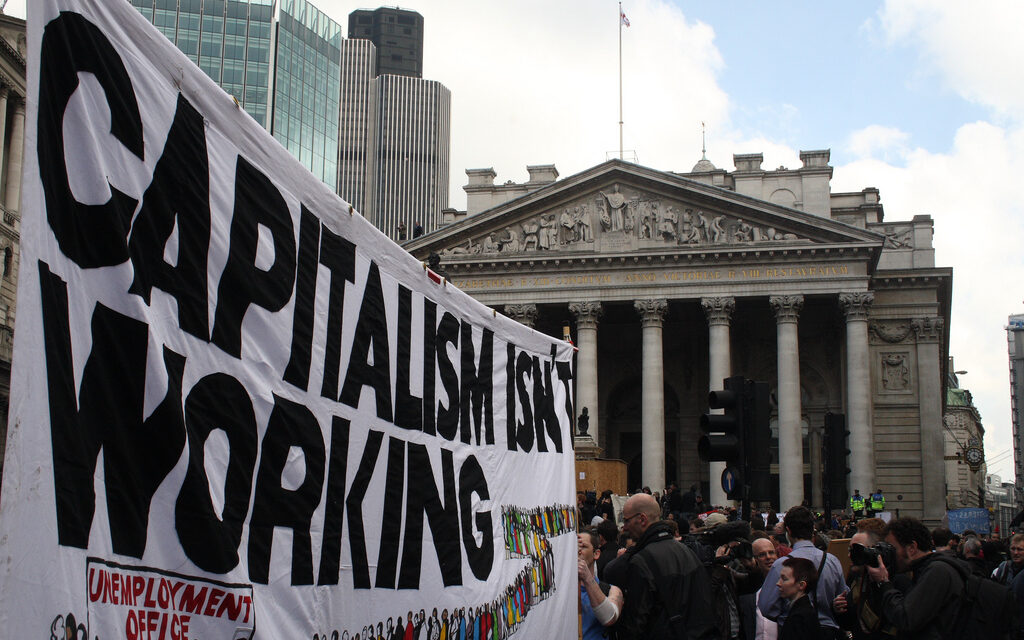 Bristol Trades Council passed the following motion and will be organising a city centre protest and looking to work with other labour movement and community organisations to set up an unemployed workers’ centre.

We encourage you to take this motion to your local trade union or Labour branch, community organisation or campaign. Together we can resist the great jobs massacre.

1. That the number of claimants for work-related Universal Credit has more than doubled since March. The ONS estimates that there are 3.4 million people actively seeking work.

2. That a large proportion of the 9.4 million furloughed workers will not return to work after October.

3. That this will affect those who keep their jobs, as well as the bosses, attack our pay, hours, workloads and contractual rights.

4. unemployment is a product of the capitalist system, which can only produce for profit, leaving millions idle while we need hospitals, schools, houses and a green new deal

5. That the trade unions, Labour Party CLPs and branches, and Labour councils have a duty to provide resources, including premises, for the unemployed to self-organise in the fight for jobs and decent benefits.

6. To build for and organise a socially distanced rally in the town centre to raise the issue of unemployment and the demands for no job cuts, jobs for all and Universal Credit set at the level of the national living wage and paid from day one

7. To invite other local labour movement and community organisations to co-sponsor the rally

8. At the same time to ask them to a meeting to discuss setting up an unemployed workers centre, how to give solidarity and support to defend every job and how we can help the unemployed to organise autonomously

a. no local authority cuts to jobs, terms and conditions and or services

b. resources, including premises, for the unemployed

c. them to campaign for the government to provide jobs for all.