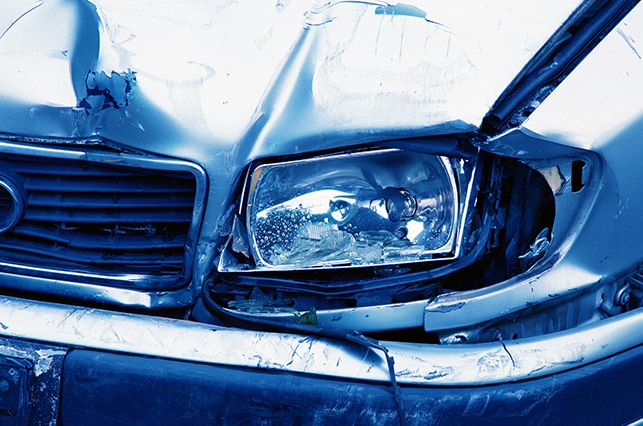 The Corbyn project for an anti-austerity Labour government is in danger. From Jeremy Corbyn himself.

The Tory party is in disarray, lagging behind Nigel Farage’s Brexit party in the polls, its MPs so fractious and fratricidal that they have forced their own prime minister to resign. Yet it is not Labour that is benefiting.

Recent opinion polls show that Labour’s own steep decline in the European elections is continuing. A YouGov poll, carried out on 2-3 July, put Labour 4th on 18 per cent, behind the Tories, Brexit and the Lib Dems. An average of the last 10 opinion polls, gives the party a better score of 22.8 per cent, but even this would mean Labour falling 100 seats short of a majority.

So, what is the cause of this dramatic downturn? Certainly, Tom Watson and the disloyal MPs’ intervention to overturn Chris Williamson’s reinstatement has hardly helped matters. But the main cause is what Corbyn and his advisers call “constructive ambiguity” on the Brexit question. It is a strategy that has proved highly destructive.

Red Flag is not alone in thinking Corbyn’s position on Brexit is largely to blame. It is utopian in its assertion that he could get a deal which lets Britain have “the exact same benefits” without membership and reactionary in its commitment to ending free movement.

Aimed at triangulating between MPs in majority Leave voting constituencies and the 85 percent of the membership who now oppose Brexit, it has ended up pleasing no one. Instead, it has made the party a target for the populists who denounce it as part of the deceitful Westminster establishment.

With this strategy patently coming apart, at a recent shadow cabinet meeting John McDonnell warned Corbyn, “this whole situation is like a slow-moving car crash”, and urged him to back a second referendum and to campaign for Remain in that referendum.

Even his old friend Diane Abbot told Jeremy he was out of touch and could not see the damage his pro-Brexit stance was doing to his supporters.

Corbyn fobbed them both off by promising to consult the unions. However, the unions, in particular, the postal workers’ CWU and Len McCluskey’s Unite, are the main problem. One Labour frontbencher despaired, “Basically, Unite stepped in yesterday and put the brakes on”.

This is not the new “people-powered” Labour Party we were promised. Despite the abolition of the block vote, it is union barons who are still pulling the strings, with members kept in the dark, waiting for a new policy to “emerge” from the back rooms, and the Leadership’s Office making all the decisions, just as it did under Neil Kinnock and Tony Blair.

John McDonnell has also suggested that the incoming prime minister may call a general election this year, and he could well be right. That makes it all the more urgent for Labour Party members and rank and file trade unionists to assert their right to debate and decide between clear, opposing motions, for and against Brexit.

We need to demand that the conference agenda is cleared of less urgent business to allow a full-scale debate on Brexit. In the branches, but also in the trade unions, we need to push forward resolutions for a complete change of Brexit policy to one that will put Labour at the head of the anti-Brexit, anti-No Deal movement. At the moment, Corbyn’s position has given the initiative to the LibDems and the Greens and, within the party, to Watson and the right.

Time is running out. The new Tory leader will do everything possible to make a hard Brexit an inevitability. This is unlikely to be stopped by parliamentary manoeuvres but could be by action on the streets and in the workplaces. The TUC general council and Labour’s NEC need to take a decision that the whole labour movement will launch mass action. If there is any move to prorogue parliament so that Brexit could be forced through behind the backs of voters, the TUC should call a political mass strike to stop it.